The Women’s National Development League was created to provide talented women with an opportunity to showcase their skills in a competitive league. Each year, there are approximately 35 open draft slots for new WNBA players. The National Collegiate Athletic Association estimates that only three percent of its draft-eligible Division I women’s basketball graduates will make it to the WNBA professional ranks. For those not interested in competing overseas, the options were limited...Until Now.

The Women’s National D-League Inc. (WNDL) is comprised of 12 professional teams, which are largely backed by the league. Created in 2017, all WNDL teams are controlled by a franchise owner. The WNDL teams are located in New York, Connecticut, New Jersey, Philadelphia, Georgia, Kentucky, Milwaukee, North Carolina, Washington D.C., Minnesota, Florida  and Ohio. All 12 teams are competitive with one another. This league offers elite women’s professional basketball competition at an affordable price in a fun, family-oriented atmosphere.

In addition to acting as the league’s research and development league, the WNDL prepares players, coaches, officials, trainers, and front-office staff for the sports industry. The WNDL and its teams are looking to make a strong impact in sports, entertainment and venue management. We are dedicated to recruiting and developing individuals with the skills, experience, desire and values to contribute to the continued growth and success of our organization. Together we will transform basketball games into experiences that create excitement, turn heads, and make ground-breaking memories. Also providing a league to assist young women athletes in fulfilling their dream of playing competitive basketball here in the United States.

The winter league’s season will run from November through March. The competition will be next level and it will provide fans with afternoons and evenings of exciting entertainment. While watching some of women's basketball's rising stars engage in high-level competition on the court, hoop fans will also have the opportunity to enjoy musical and dance entertainment as well as interactive off-the-court fun including raffles, contests and meet the players sessions. 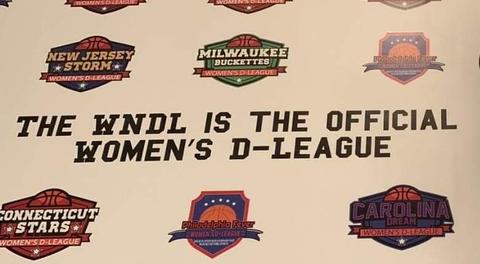 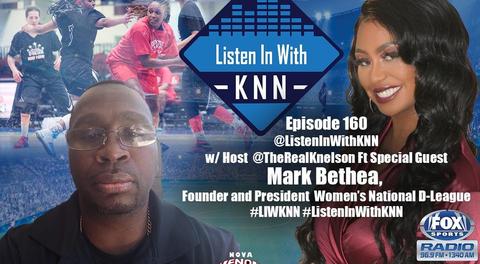 The WNDL is the official Women’s D-League to prepare players, coaches, officials, trainers, and front-office staff for the WNDL. All while also acting as the league’s research and development league.